^ An estimated 584 of residents in 66510 are connected to the Internet either at home, work, elsewhere or at multiple locations [1]. 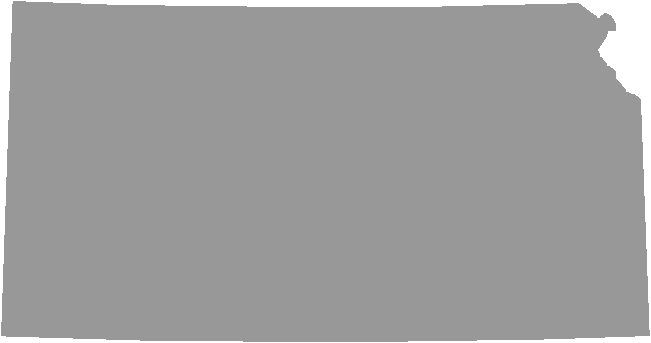 Connected to the Internet in 66510

The region associated with ZIP code 66510 has an approximate population of 779 [2] and is located in Osage County in Kansas.

For more information about 66510 Internet Access, or for additional resources regarding Kansas Internet access overall, visit Kansas Department of Commerce .