^ An estimated 1,476 of residents in 74740 are connected to the Internet either at home, work, elsewhere or at multiple locations [1].

^ Collectively (all cities), 71.3% of all Oklahoma residents live in a household where Internet is available, which ranks 42nd in the nation [2]. 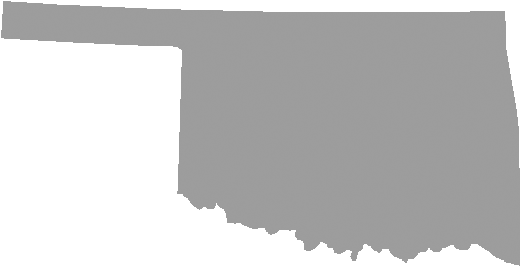 Connected to the Internet in 74740

The region associated with ZIP code 74740 has an approximate population of 2,288 [2] and is located in McCurtain County in Oklahoma.